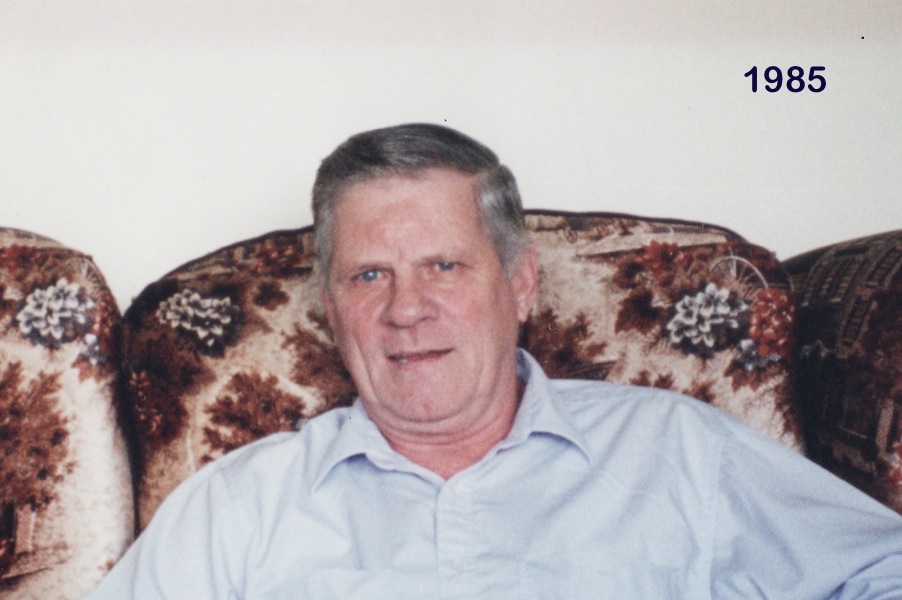 B
by Heritage North Funeral Home

At John’s request his ashes were scattered during a private farewell in Whitehorse area on January 4th2018.

John was born near Chagoness, Saskatchewan, in the district of Silver Park on August 28th1937.  He was third of four children born to John (Jack) Shepherd and Elva Theresa (nee Bauer) Bottomley.  John attended high school at Athol Murray College of Notre Dame, SK.  After high school, he married Eileen Mary O’Brien of Redcliffe, Queensland Australia, and spent a number of years residing in Australia with their children Jo-Ann and Daniel.  The family then relocated back to Canada and took up residence in Whitehorse.  After a good effort at getting used to Canadian life and weather, Eileen opted to go back to Australia with the children.  John chose to remain in the Yukon, where he worked at a variety of jobs including ship cook, and penitentiary guard.  In the 1980’s John’s life became more domestic once again when he met and settled down with Fay White, a long-time Whitehorse resident.

John always had a great appreciation for learning, history, and nature. In his later years he very much enjoyed TV documentaries, history books, and music.  Family and friends remember John for his bold personality, his generosity, his enjoyment of scotch, and his finicky ways!

The family wishes to thank Dr. Jake Morash and the staff of Whitehorse General Hospital for their care in his last days, as well as his friends, for their concern and support of John.

Where to find us