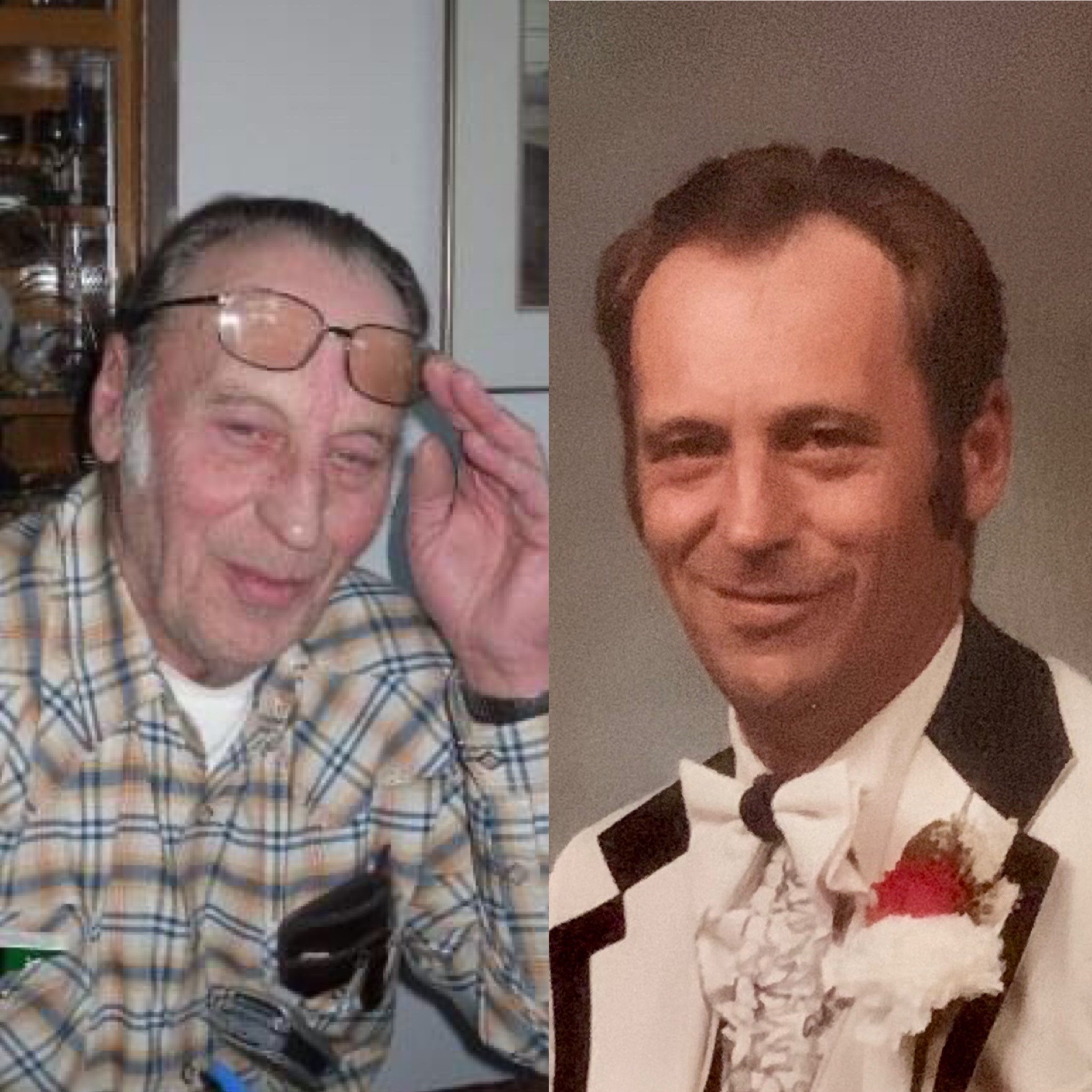 B
by Rahel Neil

Morley Wayne Boe was born on the family farm in the Pahonan District, Kinistino, SK, on August 1st, 1940; he passed away peacefully on January 17th, 2021, in Whitehorse, Yukon.

Dad grew up on the farm, north of Kinistino, SK, with his parents; he was the youngest of 6 children. Dad started working as a heavy equipment operator at age 15, and he worked throughout the north. When he first married, he lived on the Hill’s farm by Struthers Lake with his young family, and then finally settled in Prince Albert in 1971, just prior to the eldest child starting school. After Mom and Dad separated, Dad lived wherever his work took him, eventually living in Lloydminster, SK, and for a short time in Grande Prairie, AB.

The Yukon was his final home, and he never left, even though he always longed to return to his home in Kinistino. He continued working in heavy equipment, and he and his partner, Loretta, took over Porters Place Restaurant in Whitehorse, Yukon. He continued working heavy equipment, and he worked in the restaurant on his days off. Shortly after closing the restaurant, Dad’s health forced him into retirement, although he was always trying to find a way to go back to work in a camp somewhere.

Dad was funny, kind and caring, and had a great love of music. He could tell you where he was and what he was doing based on when he first heard a song on the radio. He loved his football and hockey; he was a Roughrider and a Calgary Flames fan until the end.  He loved good country and western music, loved to go dancing on a Saturday night, and drinking rum with family and friends. In his middle years there was always a jam session when dad was home. He loved the mountains and wildlife and got excited every time he saw a bear! He always had an ear for anyone who needed it and a cup of coffee and I have witnessed him give the last $5 in his pocket to someone who ‘needed it more than he did’. He will leave a void in our lives and will be forever loved and missed. All of our calls ended with ‘love you too kid’ I will miss that the most. Love you too Dad!

He is lovingly remembered by his children Beverly, Charlene (Dan St. Amant) and Marvin; his sister, Bernice Stene, brother-in-law Thelmer Oftedal as well as numerous grandchildren, nieces, and nephews, and one great grandson.

He has gone to join those who journeyed before him: his parents, Albert & Theresa Boe; brothers, Mervin and Leif Boe; sisters Pat (Gust) Loden, and Shirley Oftedal; Brother-in-law Clarence Stene and his sons-in-law, Todd Medlicott and Donald Seegerts. Services will be held at a later date at Norden Lutheran Cemetery, Kinistino, SK. In lieu of flowers, donations can be made to the Alzheimer’s Society.

Where to find us